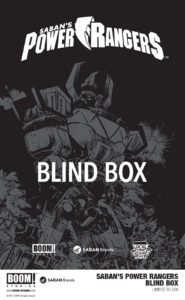 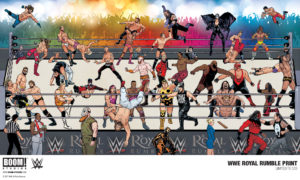 We are super excited!   BOOM! Studios has just announced that they are offering two EXCLUSIVE items for Local Comic Shop Day®!  (A WWE ROYAL RUMBLE PRINT and a SABAN’S POWER RANGERS BLIND BOX).   These instantly collectible items will be available in strictly limited amounts—500 units for the print, and 250 units for the blind box.

Retailers, you have until September 18th, 2017 to register at www.comicspro.org/lcsd2017.