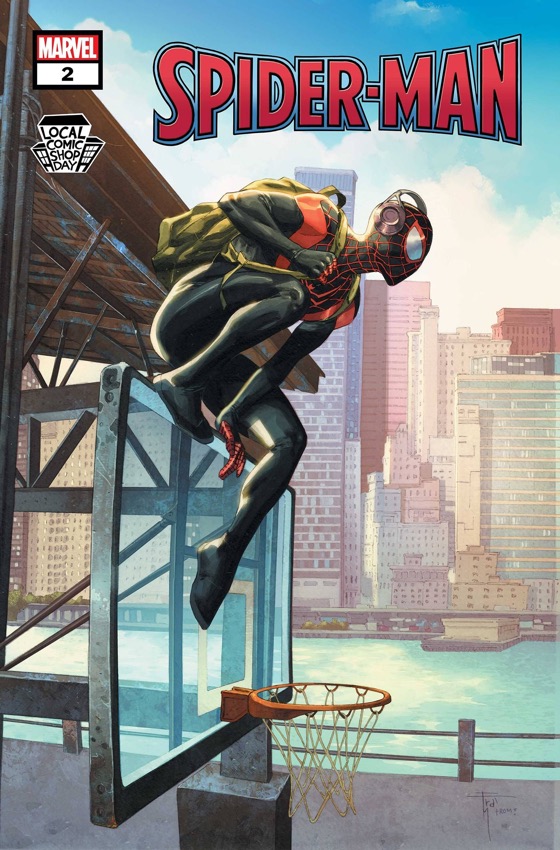 “THE END OF THE SPIDER-VERSE” RAGES ON!
• After the tragedy of the first issue, our Spider-heroes try to make a plan against Morlun. But Morlun isn’t their only problem…
• SHATHRA is back and more powerful than the last time she nearly killed Peter and Ezekiel.
• Last time, Peter tricked Shathra, and she’s had plenty of time to plan his death and the death of ALL SPIDERS!